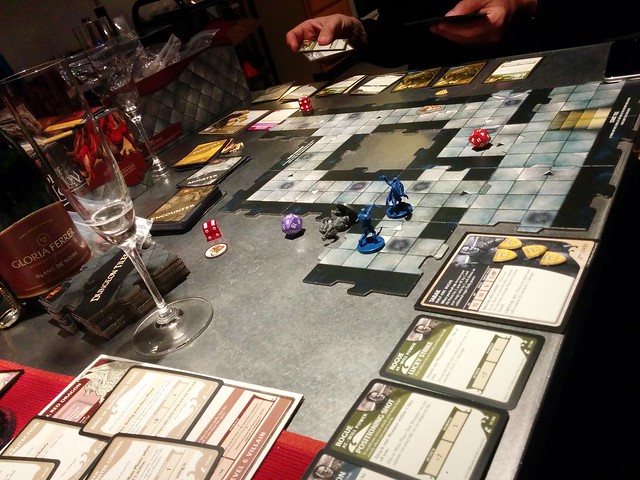 This is what Saturday nights look like for us.

Our friend Tomas lent us a copy of Wrath Of Ashardalon. Doc and I have been playing some games and enjoying it.

We provided the wine ourselves. 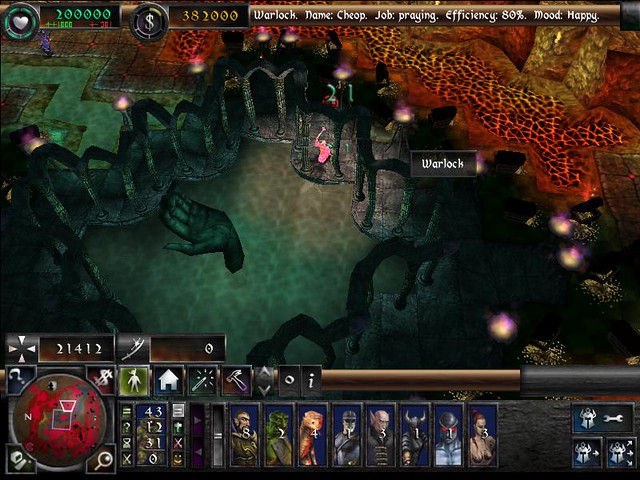 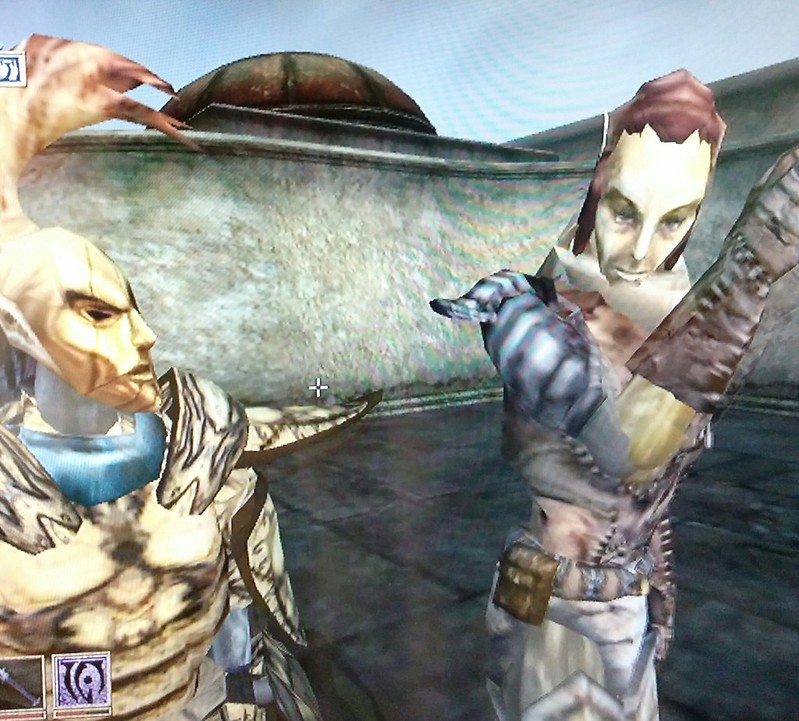