So my life has been kind-of-sort-of too scheduled and structured lately, what with every thing scheduled every single night of the week. The exact same week I switched to String Orchestra on Tuesday nights (versus Saturdays which I did before) is when we started fencing on Wednesday nights so… things have felt hectic. And of course we still have climbing/strength training on Monday nights, and then again on Friday nights… it is too much. 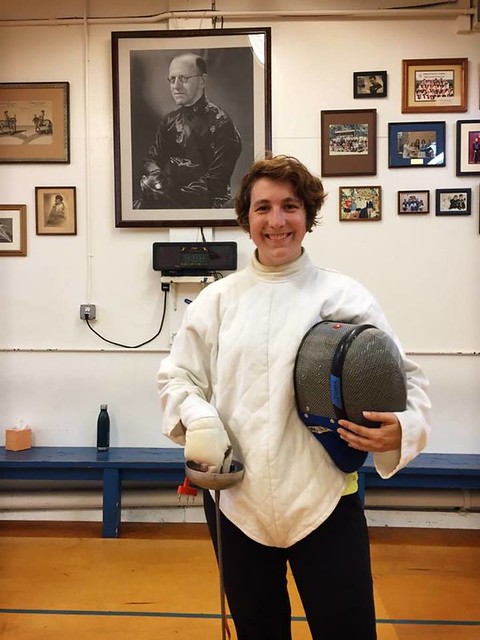 That being said, I’ve always had an interest in fencing ever since I was young, so I’m glad I’ve finally gotten the chance to do it! It is a lot of fun. Doc and I decided to fence épée (bring it on, haters; for I know you are legion!) because it was what felt the most natural and was the most fun to us. 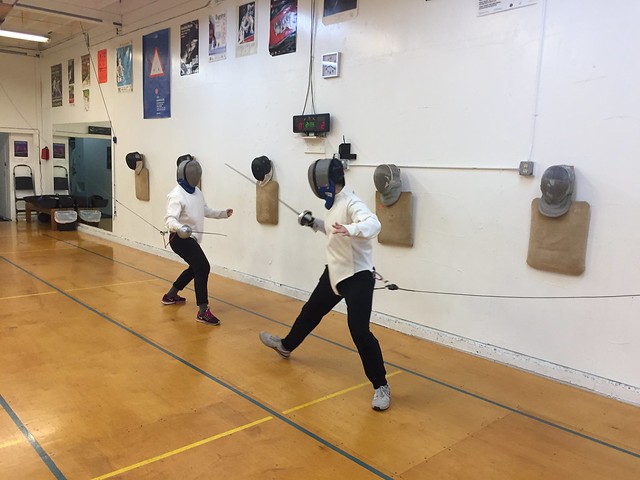 Anywhoo, even though we’ve been super busy, there isn’t really anything I’m willing to give up, so I guess I’ll just be busy then!

I gotta get back on track for my comics schedule.

One thought on “Fencing Épée”