Welp I’m travelling in Nashville this week and yarr my comic is so delayed! But next Sunday I’ll have it up.

Nashville has been fun thus far, it has a pretty good live music scene and we got to hear some great performances at a Singer-Songwriter Night at a bar in midtown, along with a bunch of other stuff. That is something I’ve always really admired about places like New Orleans and Nashville, is how much they really value music, and it shows.

However, the bad side of Nashville is that the cars are absolutely out of control here. Like they don’t care if you’re crossing at a crosswalk, or if you have the walk sign on for pedestrians, they DO NOT SLOW DOWN AT ALL when approaching crosswalks or walk-signs. So cars turning left at an intersection, for example, will just accelerate straight into pedestrians crossing with the lights and with the pedestrian crossing sign on and everything. It is terrifying and the most horrible thing ever. I actually had to dive out of the way a couple of times because otherwise I would be dead. I have no idea how everybody in Nashville isn’t already dead from being run over by cars.

Because the weird thing is, lots of people seem to walk in Nashville! Like everybody, everywhere, is walking and there’s lots of sidewalks and certain neighborhoods would actually be very walkable if not for the fact that every single car-driver is apparently hell-bent on murder. It is such a sad example of how car culture just ruins things.

Oh, well. Have another screenshot. 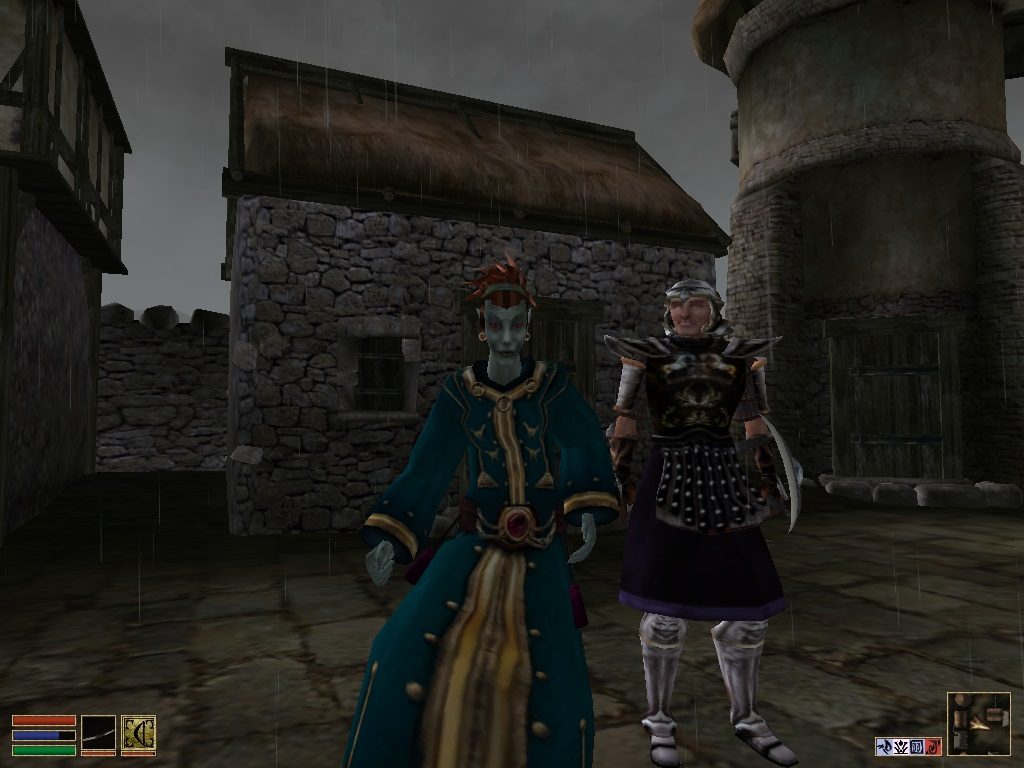 Steen is a nerdy biologist who spends a lot of time trying to cultivate Chloroflexi. When she isn't working, she likes to draw comics, play video games, and climb.
View all posts by Steen →
This entry was posted in Personal, Travel and tagged music, Nashville, Tennessee. Bookmark the permalink.