I finished the braided cord trim and tassels for my TOS Romulan uniform sash, so I did a silly photoshoot in it this weekend. 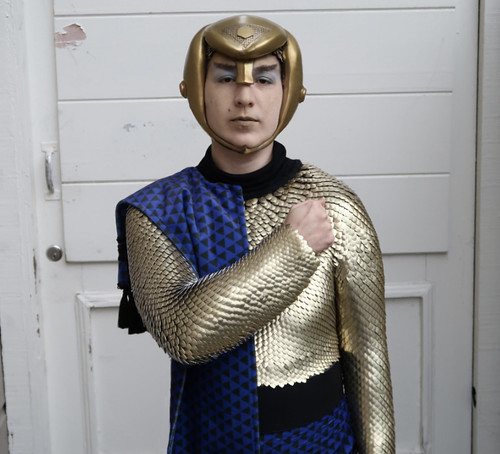 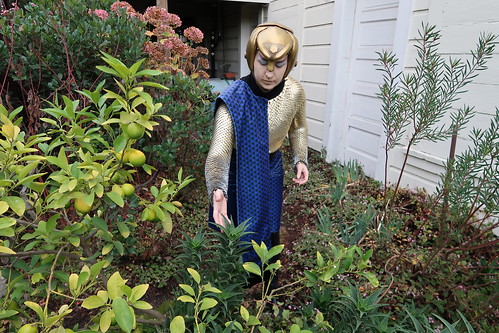 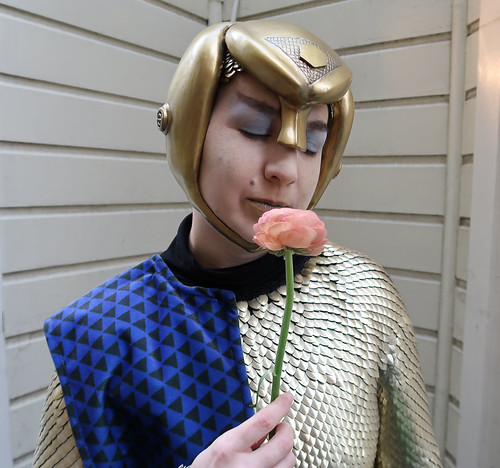 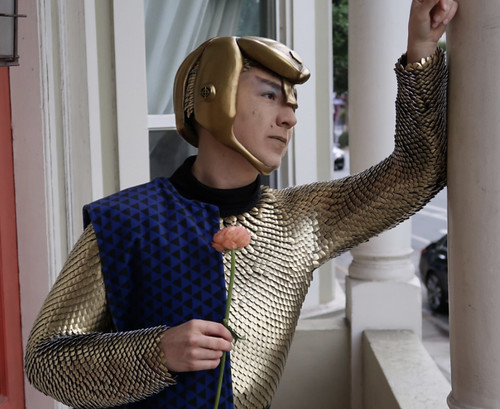 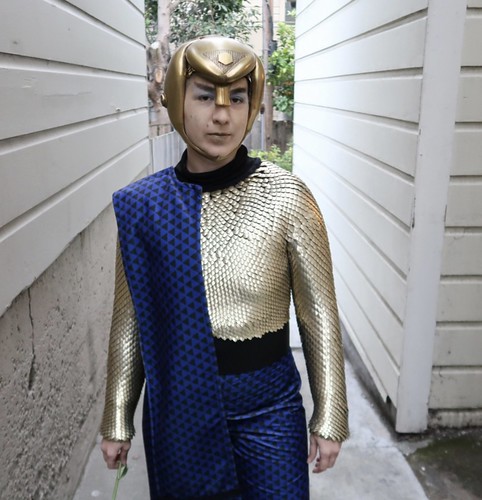 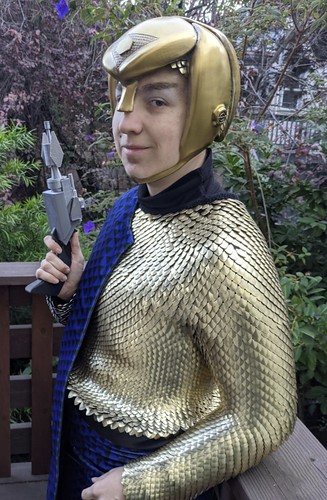 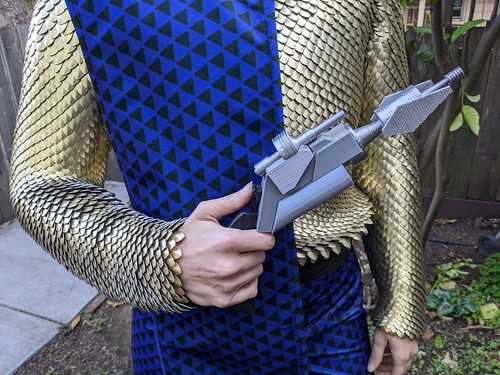