I should be doing digital drawing for practice, but I’m much slower at digital drawing and it is much more difficult for me. So for quick easy sketches to just understand the structure of the drapery (etc) I’ve been using pencil. Although I fully realize that part of the reason pencil is easier for me is because I have more experience with it.

Every time I shave my head, my hair patch gets smaller 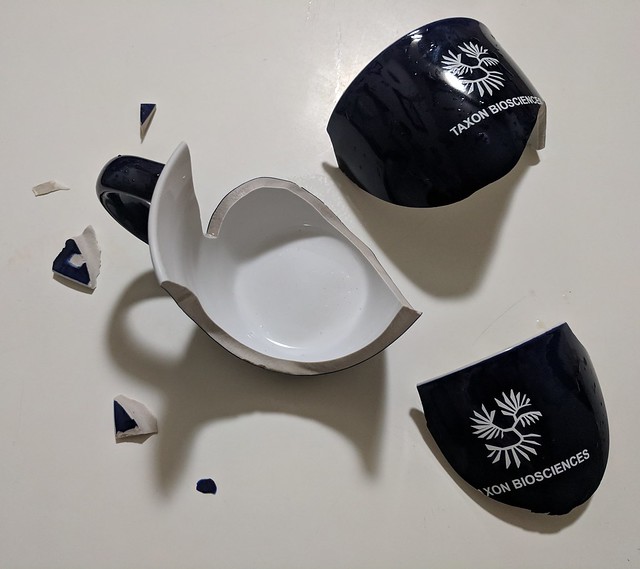 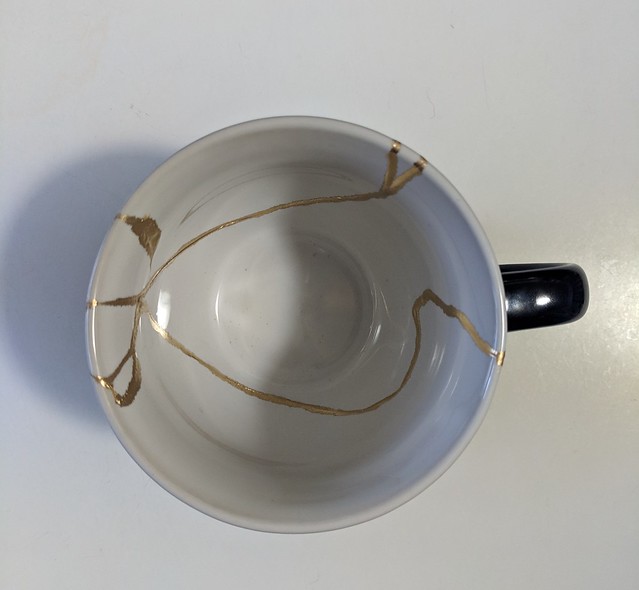