Doc, Jon, and I just got back from Camp Tipsy. We were up there since Thursday and it was very very hot – but it wasn’t so bad because it was a very dry heat (and also we had a lake to jump in). 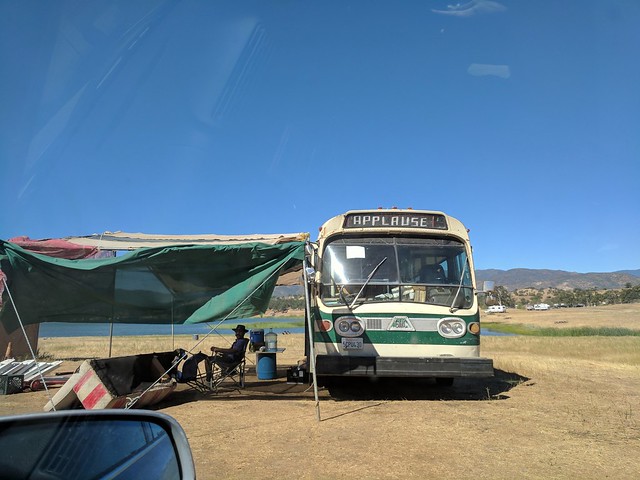 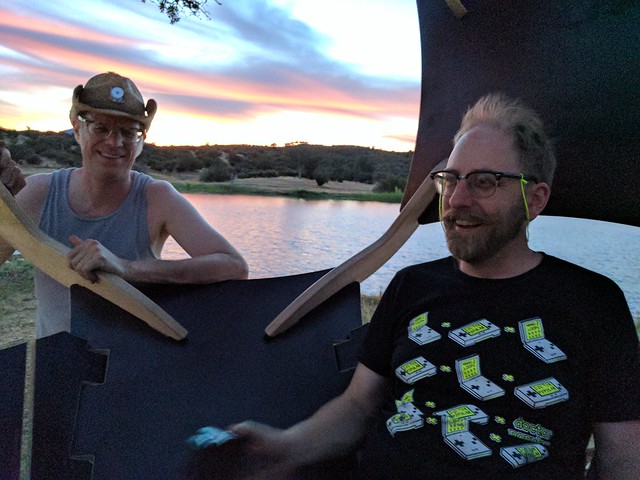 Doc and Jon at Sunset 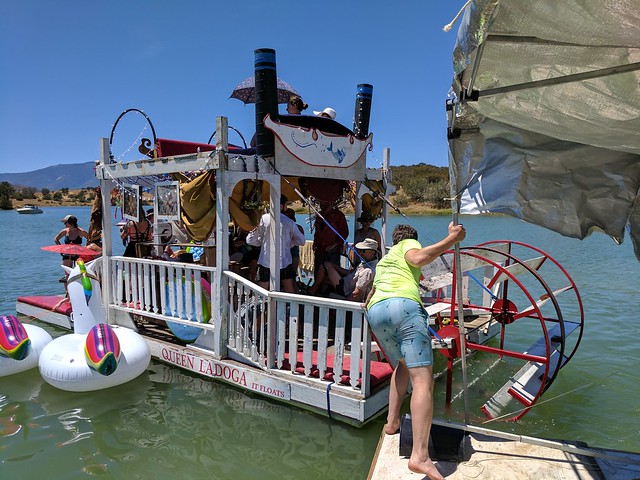 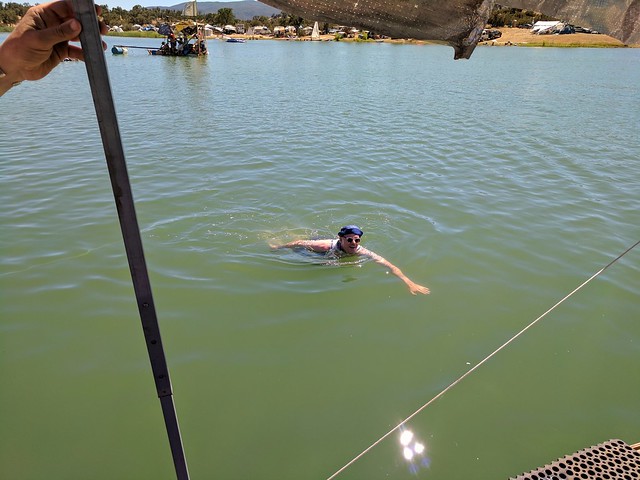 Jon swimming up to the boat 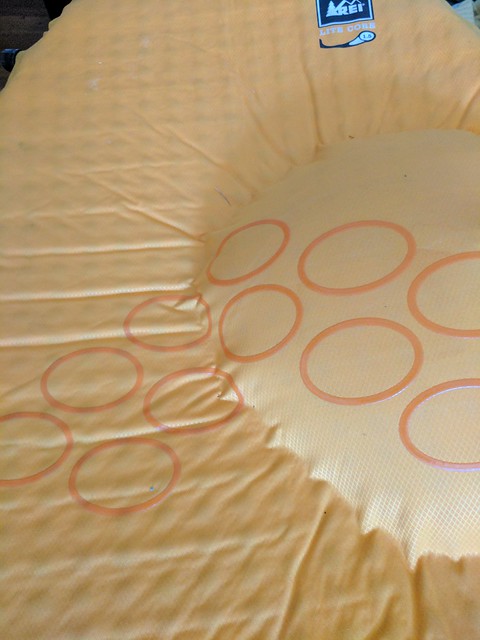 It got so hot that my sleeping pad started expanding and started popping all its quilting, and now there’s permanently a huge weird blister on it so it is dead now and I need to buy a new one, but I had this for 10 years now so it is time 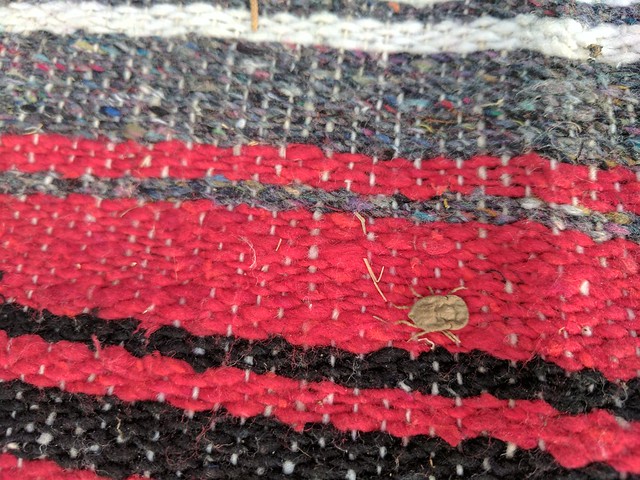 There is apparently such a thing as a soft tick, and it looks like this 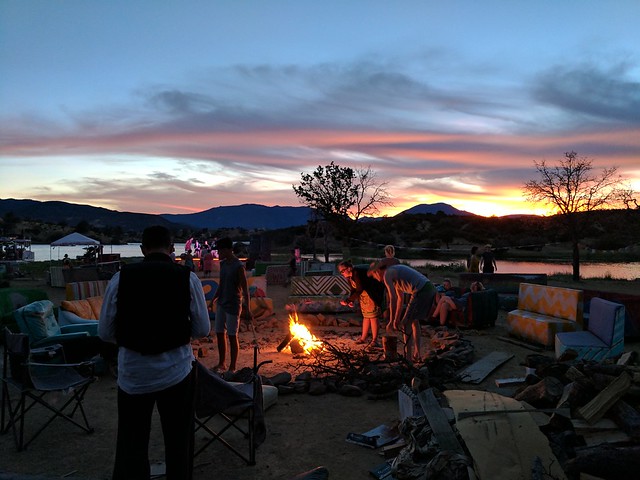 Steen is a nerdy biologist who spends a lot of time trying to cultivate Chloroflexi. When she isn't working, she likes to draw comics, play video games, and climb.
View all posts by Steen →
This entry was posted in Outdoors, Personal, Photography. Bookmark the permalink.