One of the segments of our Iceland trip was a road trip through the West Fjords. 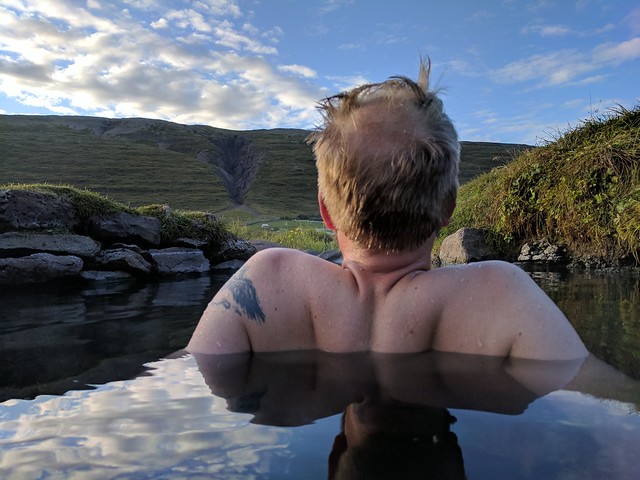 Doc in a West Fjords Hotspring 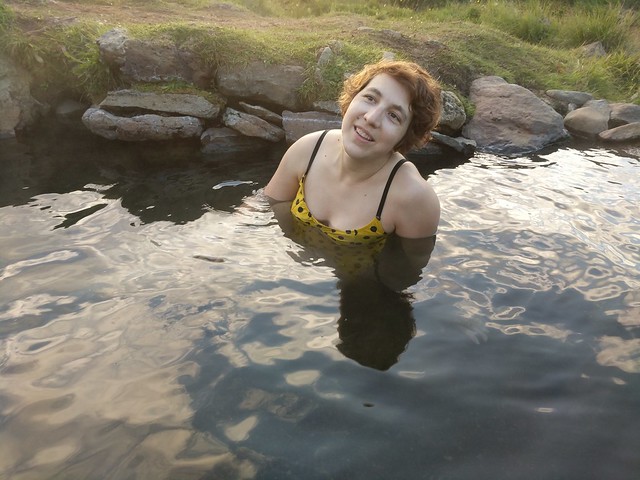 Hot Springs in the West Fjords 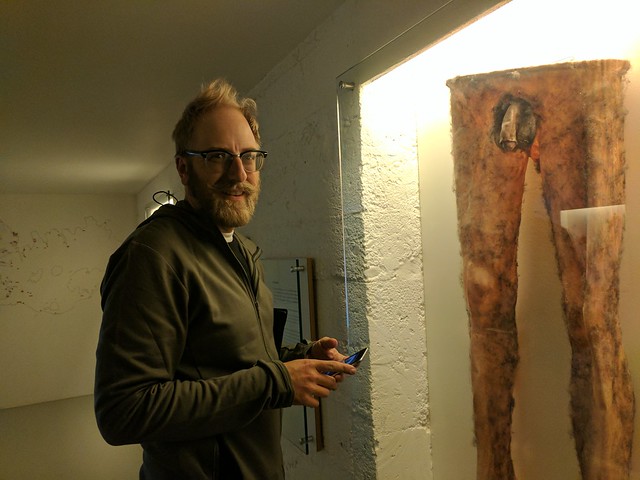 Doc and the Necropants in the Sorcery Museum in Hólmavík 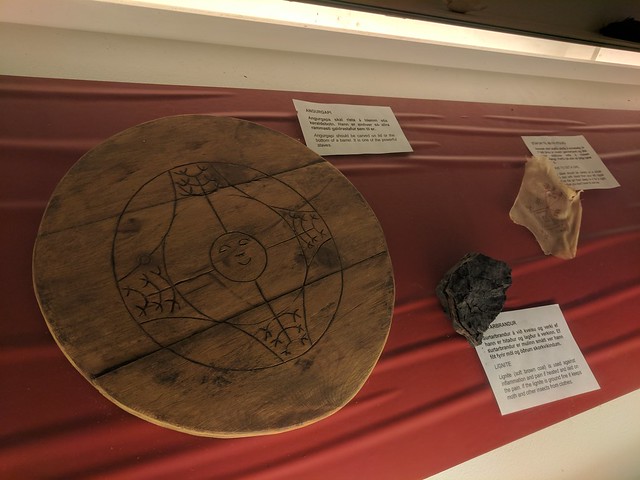 Charm in the Sorcery Museum in Hólmavík 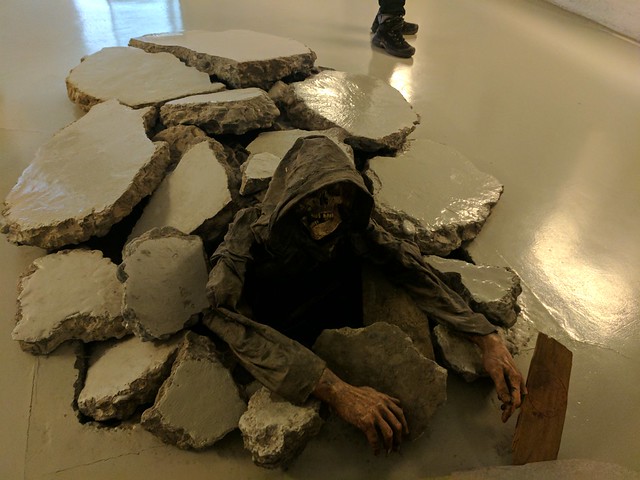 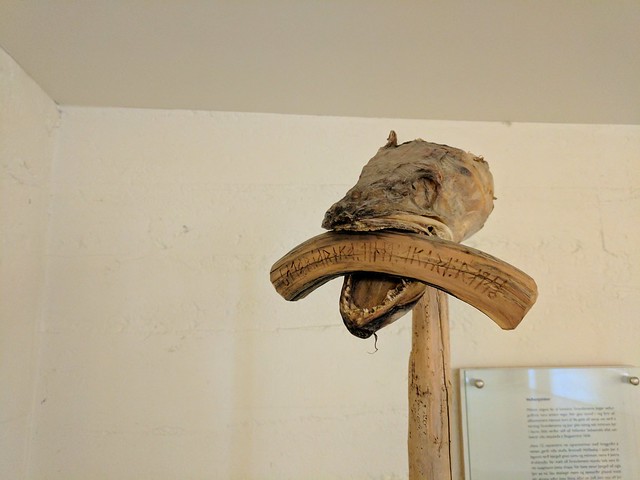 A Charm to Bring Storms in the Sorcery Museum in Hólmavík 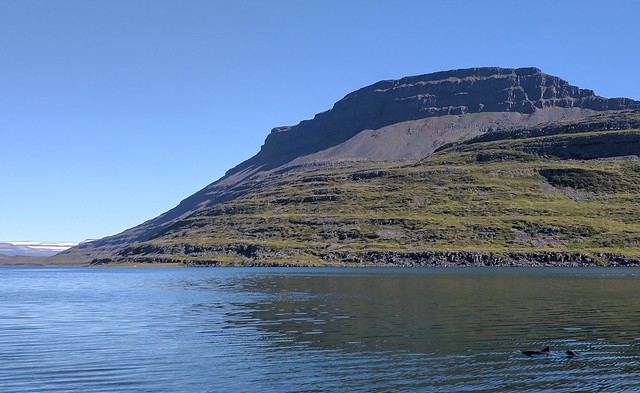 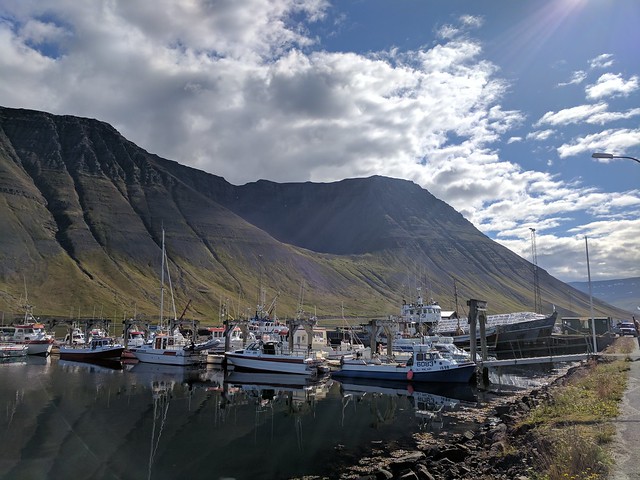 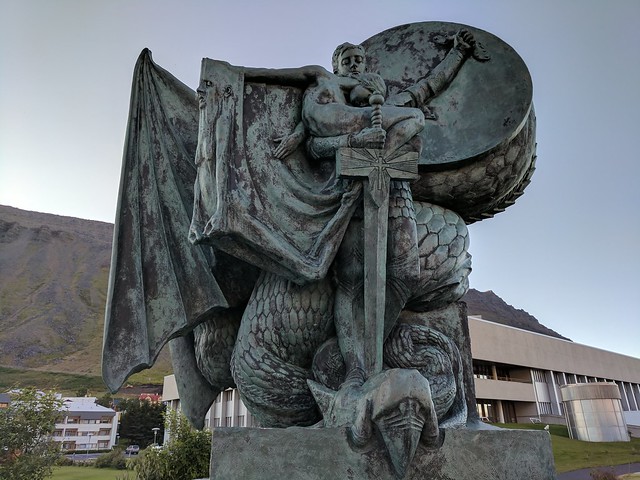 In Hólmavík there is a sorcery museum, which is about sorcery as practiced in Iceland during the Reformation Era. They have grimoires that describe staves for spells, etc.

They also have several exhibits where they recreate some of the spells that folklore says the sorcerers would do. Like they have a Draug coming out of the floor next to the spell for “Stave to wake up a Draug” and they have a model of the folkloric Necropants, etc.

They also talk about how Reformation Era Iceland was a very rough place. When the Vikings first colonized it, it was covered with trees, but since it is an island they eventually cut them all down. So by the 1600’s, you get stories like a guy being arrested for being accused of stealing another guy’s driftwood. Or a priest who got arrested for having a stave which was supposed to ward off sheep thieves. Tough times.

And also how the whole culture clash began, with the sheriffs going abroad to Denmark et al to go to college and study, and getting the ideas of sorcery being wicked and bad and suddenly they start persecuting what was previously just thought to be folk arts for luck and were now framed as evil sorcery.

In Ísafjörður, we got to visit Skóbúðin, the Museum of Everyday Life, which was spectacular!

We also got to visit some hot springs during this segment of the road trip.

Steen is a nerdy biologist who spends a lot of time trying to cultivate Chloroflexi. When she isn't working, she likes to draw comics, play video games, and climb.
View all posts by Steen →
This entry was posted in Photography, Travel and tagged Iceland. Bookmark the permalink.