As you already know, I had “Mark” set to Aryon’s chambers in Tel Vos, which I’m sure Aryon wasn’t exactly thrilled about. But on top of that, I had “Recall” as one of my hotkeys, and I can’t tell you how many times I was fighting some monster and accidentally cast “Recall” whilst trying to cast “Fireball,” and ended up in the middle of Aryon’s chambers mid-combat.

And it was always something stupid like a Kagouti. Although one time I was in the middle of a huge sunken dungeon I was exploring and I had made so much progress and then – FWOOSH! I was inches away from Aryon who was saying “A warm welcome to you!” and I howled with rage and anguish right into his face.

I eventually took Recall out of my hotkeys, which gave me much relief. And I think Aryon appreciated the change, as well – no more Steen popping into his chambers at all hours, screaming and sweating with the fury of battle. 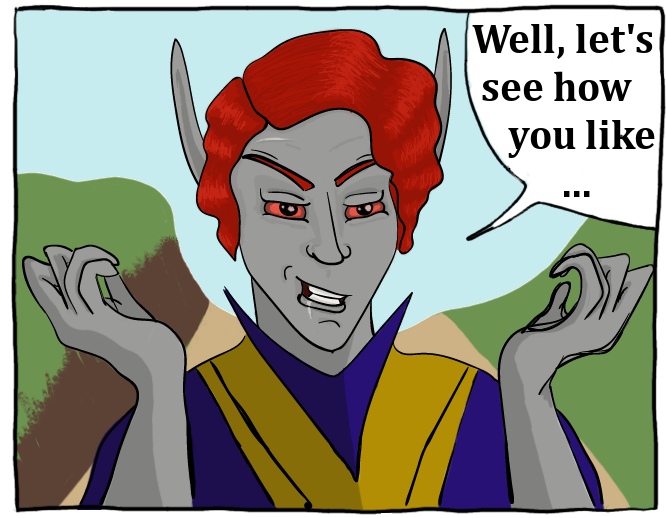 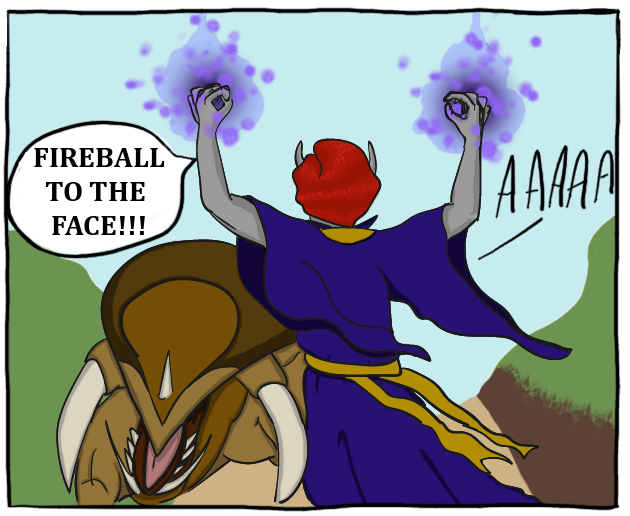 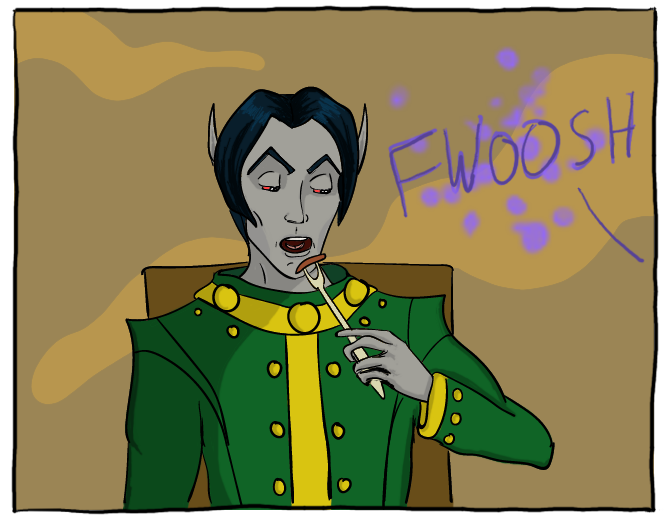 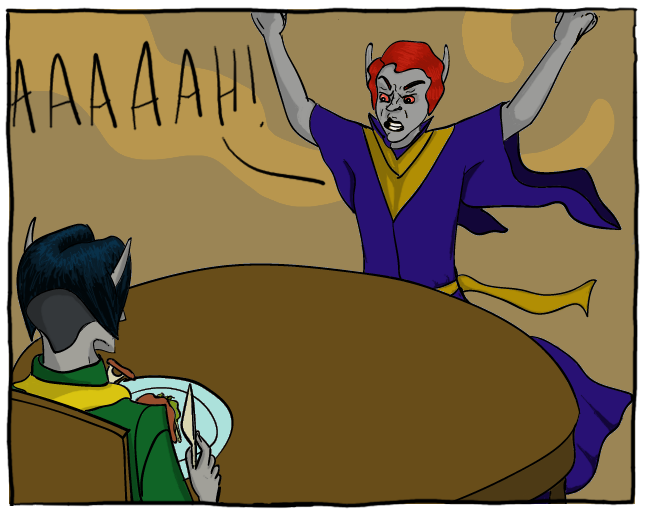 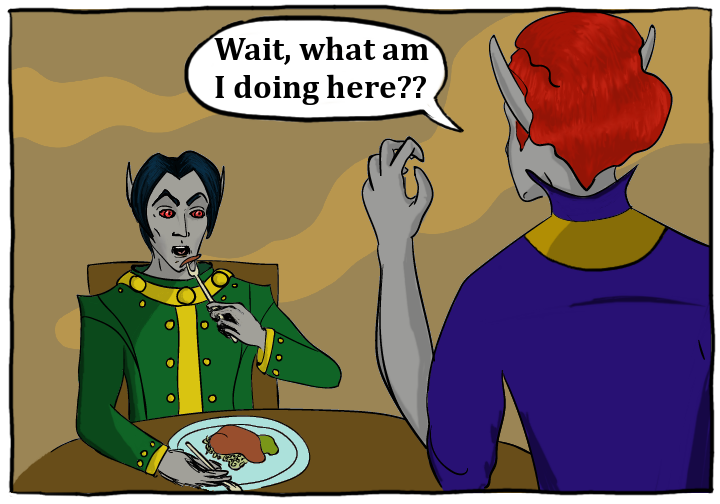 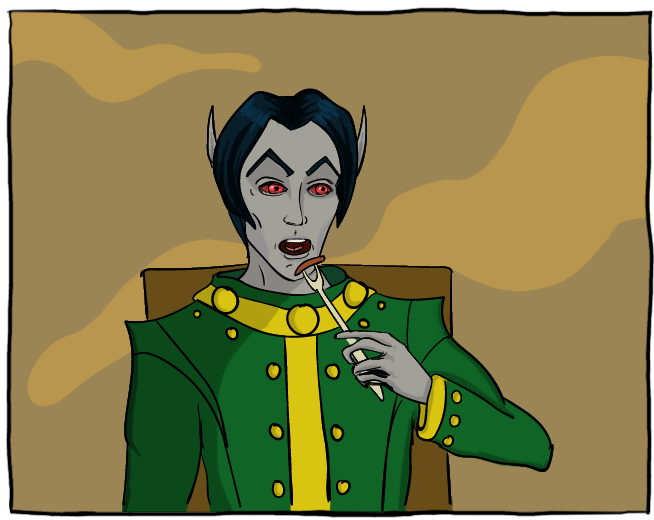 2 thoughts on “Wizard: Know Thy Hotkeys”