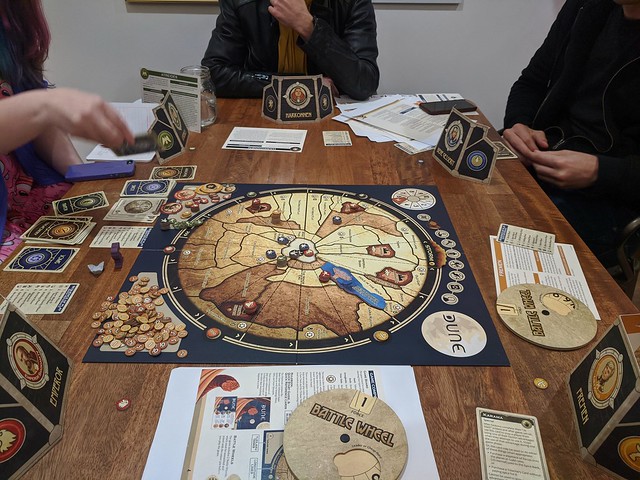 2 thoughts on “The Emperor Blew Up the Shield Wall!”