Yesterday, Doc and I went to the “Rat Cafe” in the San Francisco Dungeon (over at Fisherman’s Wharf). I love rats, so I was pretty excited about it. 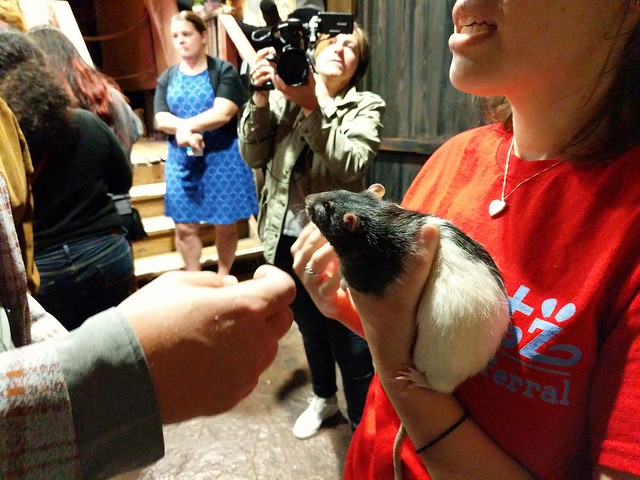 When I mentioned it to my brother, he actually was very curious as to how it would be accomplished, since (he explained) rats are not nearly as trainable as cats (in reference to the cat cafes). I told him I did not know how, but I’d find out!

Well, the way they did it was they had loads of volunteers and they held the rats and would let you pet them. The volunteers from Rattie Ratz were super sweet and I could tell they super loved rats! If a rat even seemed slightly scared from all the people, they would put the rat away so it could chill out. I really respected that. They were also excited about sharing their rat knowledge with us.

I got to pet lots of rats, but I didn’t get to hold any or really play with any. I understand why, but that was still a bit disappointing.

We also had to buy tickets to “The Dungeon” in order to buy tickets to see the rats, but I kind of wanted to just see the rats and then go home. But Doc insisted that we do the dungeon because we technically paid for it. Well, it was kind of funny because it was very obvious that everybody was in the same boat. I could tell that everybody there was just super into rats, and didn’t give a toss about the dungeon. I think a lot of locals. Probably a very different crowd from what the dungeon performers were used to, also.

The dungeon was not what I was expecting, I thought it would be a self-guided museum thing, but it was actually an hour-long interactive performance piece with loads of actors, costumes, makeup, etc. I had no idea!

The actors were very good and professional, but I do kind of wish that we didn’t *have* to buy the tickets to the performance in order to see the rats. I wish it was an option.

Also, since it was the first day it was open there was loads of media there, all wanting to do their cutesy local news stories on the rat cafe. It was kind of obnoxious to vie for rat attentions with some aggressive cameraman trying to get The Shot with their massive rig. But hey, it’s a job, I don’t hold it against them. I just wish we went on a day when there wasn’t also a ton of media there. 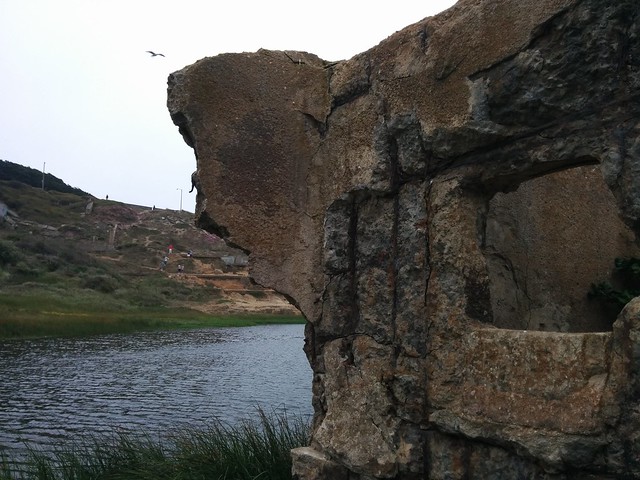 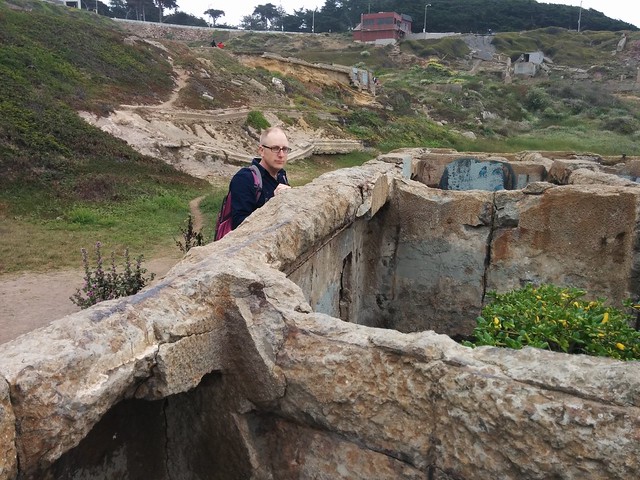 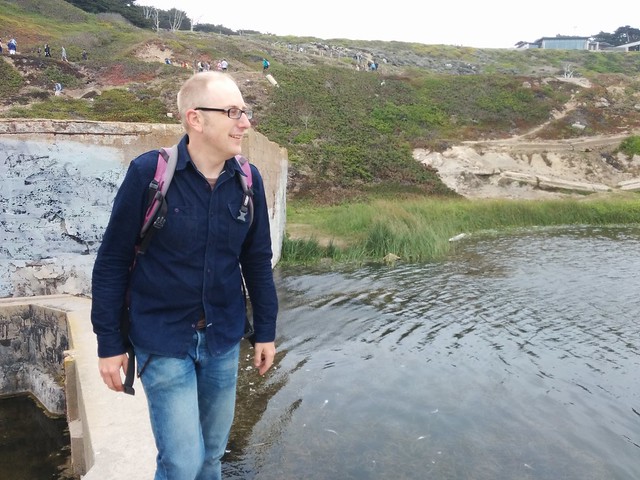 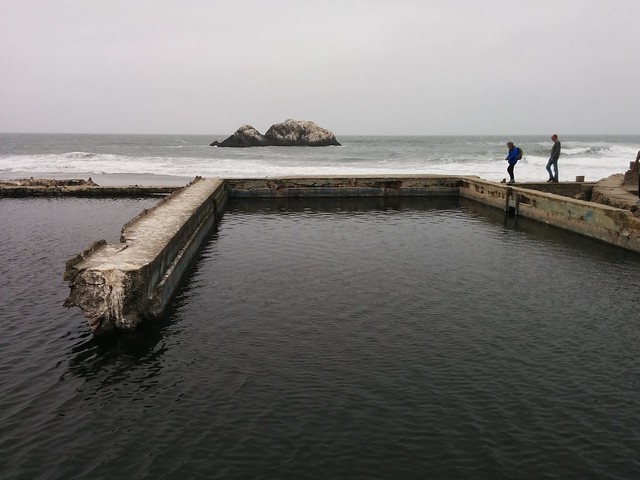 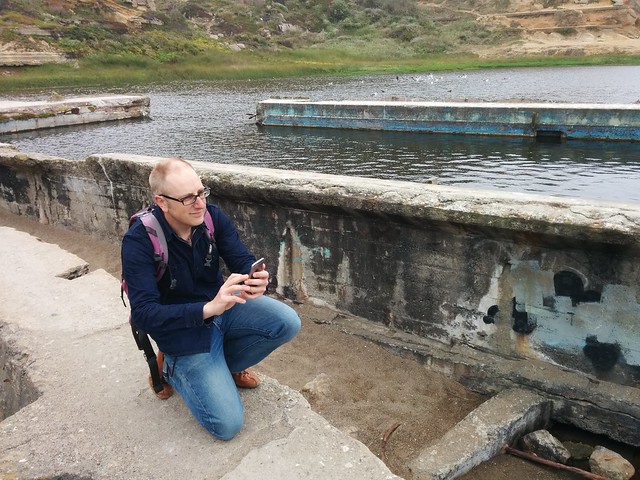 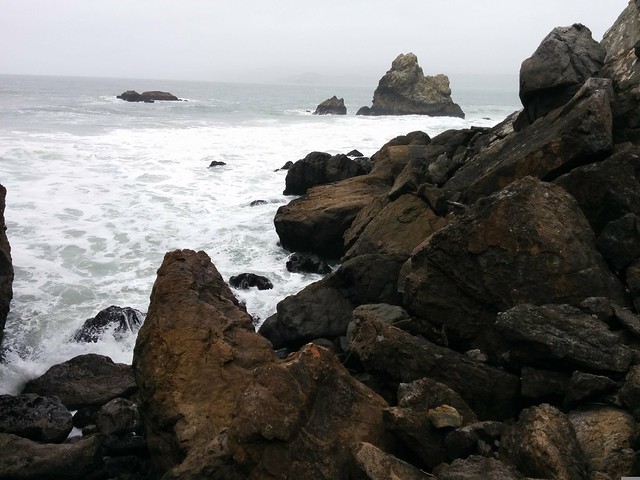 The Golden Gate Bridge was closed to cars (for construction – they’ve FINALLY put that movable barrier on it), so we decided to bike to Sausalito today. It was a lot of fun, but of course lots of other people had the same idea, so the bridge was pretty packed. It was still super interesting to watch the construction workers do their thing!

Also, lots of people were super determined to keep riding their bikes all the way across the bridge, which seemed crazy to me. The walking/biking path was packed full of people, so it didn’t really seem worth it to us. But! Lots of people did just that, nonetheless.